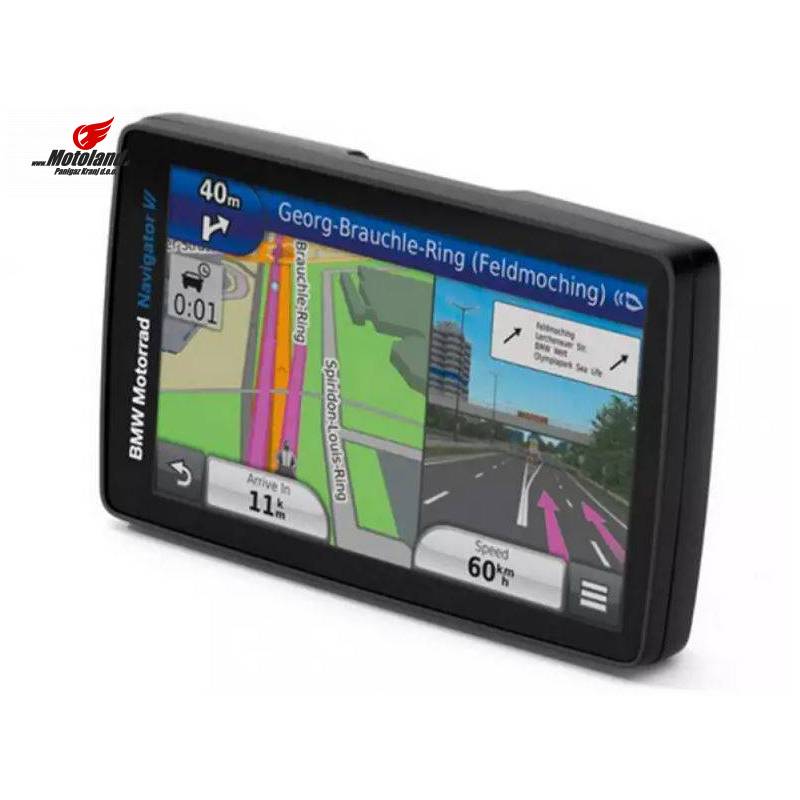 Round Trip - The BMW Navigator 6 GPS also allows you to create a route with the same starting and ending point and a predefined duration. - Choice of combination with route options and items to avoid

Control of a compatible "Action Cam" directly on the browser

• Identical attachment to the vehicle, suitable for all known vehicle-specific mounts or for navigation pre-equipment

• Identical electrical connection to the vehicle's power supply, via a connector available as a special accessory

No customer reviews for the moment.